Bricks 4 Kidz Creativity Center in Calgary is like every LEGO enthusiast’s idea of paradise. I knew that my own little LEGO fanatic would absolutely love it for his 5th birthday.

In years past we had always had a quiet birthday in our home. Though it was easy enough to plan, by the time I bought food and drinks for all of the kids and their parents I was out $300-$400! I got to thinking – if I’m going to put out that kind of money anyway – why not host it somewhere else and have someone else clean up the mess after!?

Disclosure: This post is sponsored by a vendor I have chosen to work with. I have received either paid compensation and/or free product in exchange for an honest review. All opinions are my own based only on my own experience. 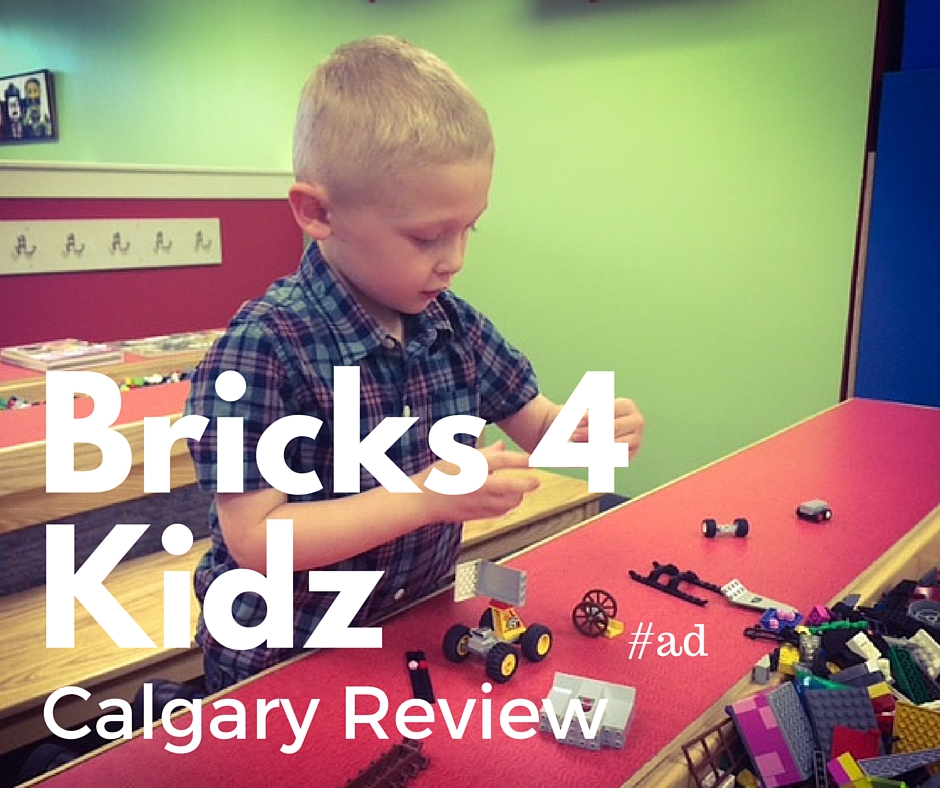 When I started looking around for places to host his birthday I came across Bricks 4 Kids! My son is a devout collector of LEGO and is often buried deep in an instruction booklet, constructing his city LEGO vehicles or Star Wars figures one by one. I wanted this birthday to be special – his last before he heads off to Kindergarten next year. I knew I found the perfect place. 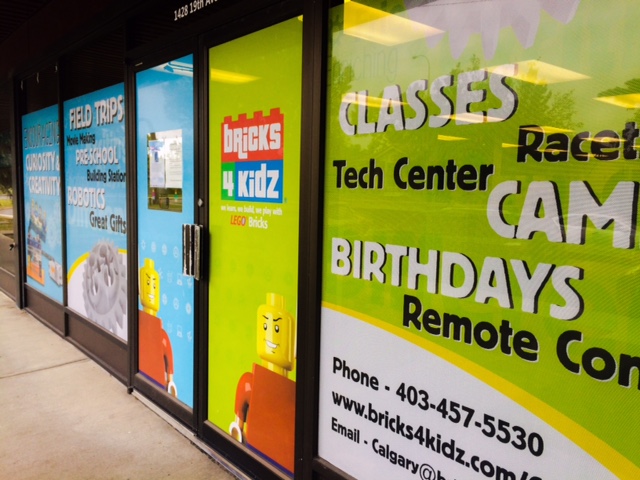 When we first arrived, even the adults stood in awe of the many LEGO sculptures around the room. Immediately the kids took to the large LEGO bricks while they waited for the previous party to finish up. 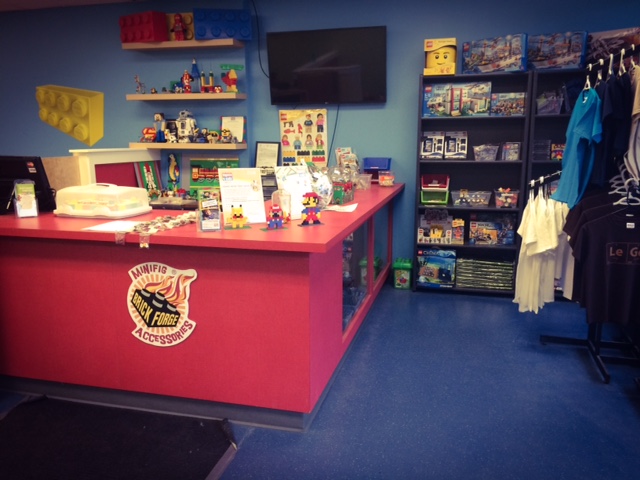 As guests arrived, the kids had moved on to the large construction tables packed full of every kind of LEGO piece you can imagine. 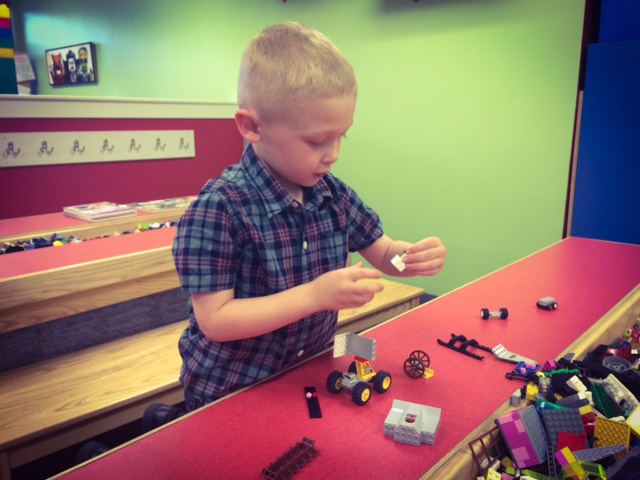 After 30 minutes of free play our LEGO master, Bryan, led the kids in a Space Conquest, creating a motorized centrifuge model the kids just couldn’t get enough of! It spins a mini-figure 360 degrees just like true to life space station training. Once it was built Bryan helped them to adjust the motor to go faster or slower as well. 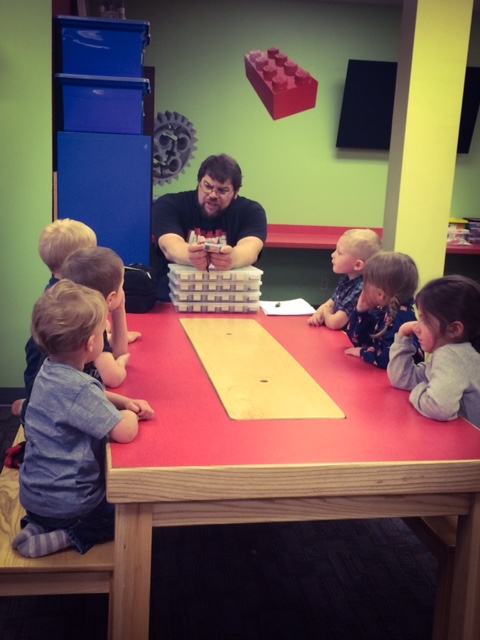 After their space model was built, they were able to also build their own mini-figure. The kid’s individual personalities were certainly reflected in each of the figures they decided on. The adults couldn’t help but join in as well. The possibilities were endless! The kids were also able to take the one they created home with them at the end of the day! 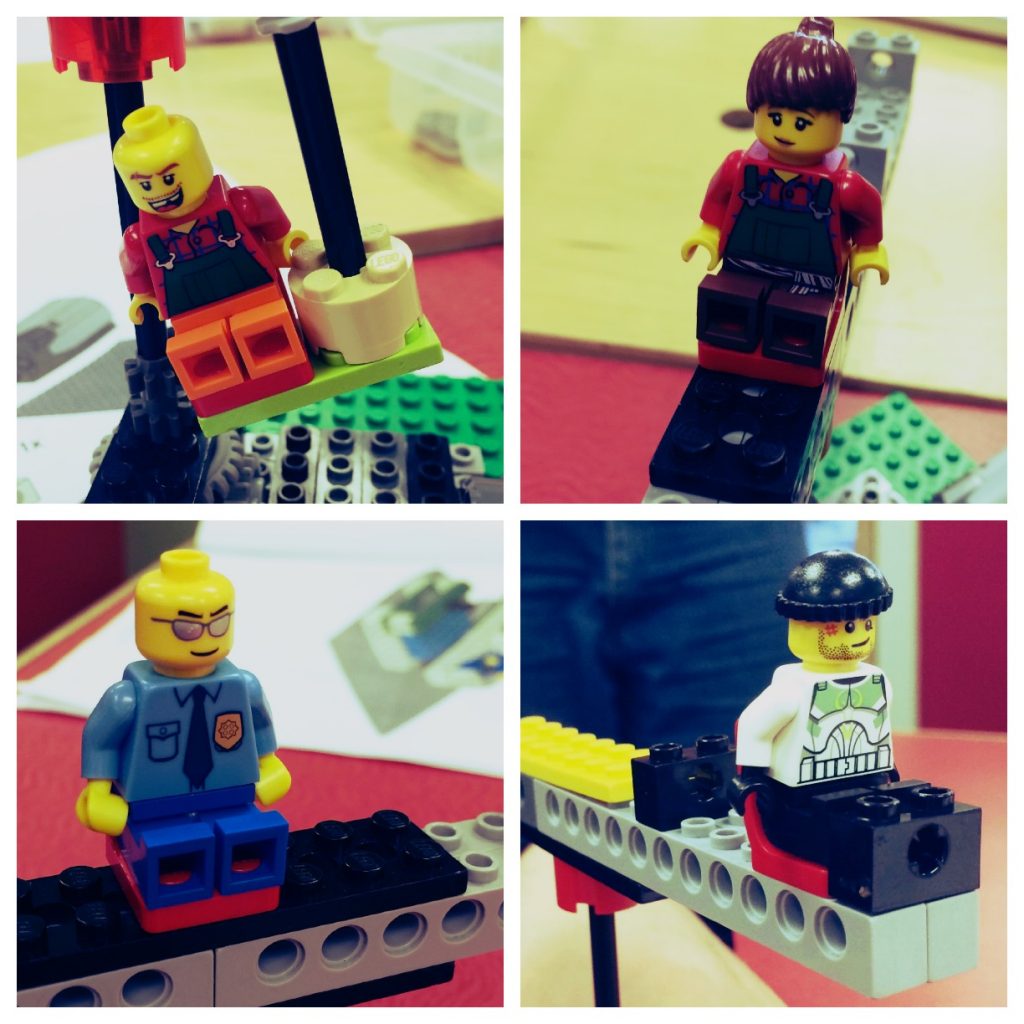 The next task was to create a structure to go down the LEGO zipline. Surprisingly, when asked what their favorite activity of the day was – this was the resounding answer! It didn’t have a motor, but there is something about seeing something you created catapult down a zipline and crash into a chair that revved their engines! 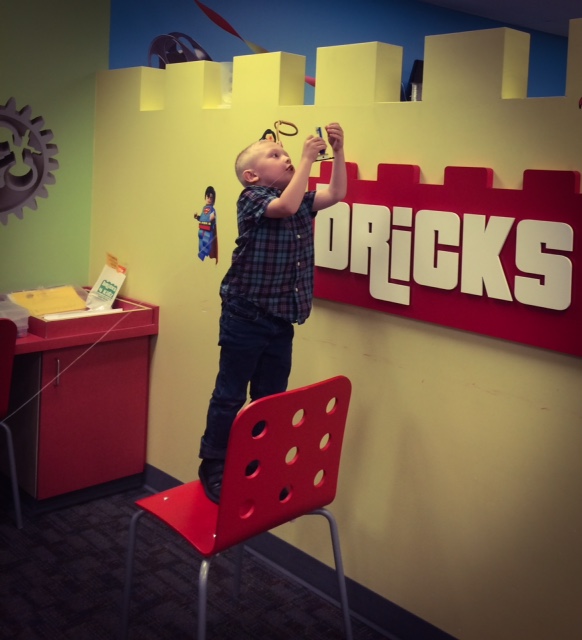 Overall I believe this party might be the quietest 5th birthday in history! The kids were so engaged in what they were doing from beginning to end that they barely made a peep! It was so great to watch the kids independently create something they love. The pure joy on their faces was certainly the highlight of my day. 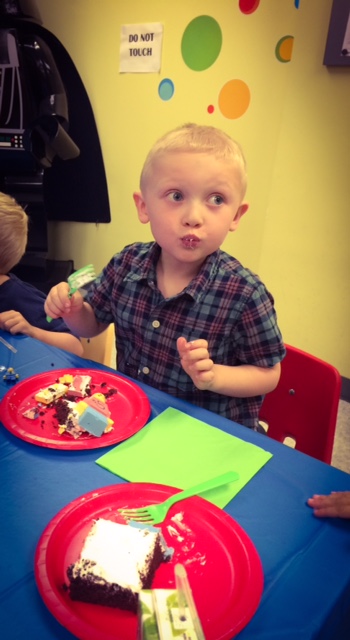 Bricks 4 Kidz has over 650 franchise locations between Canada and the U.S. They also have excellent school programs available to enhance building and design curriculum.

The entire experience was so well organized I didn’t have to worry about a thing. That alone was worth it.

Have you tried Bricks 4 Kidz? Leave a comment and let me know what you think! 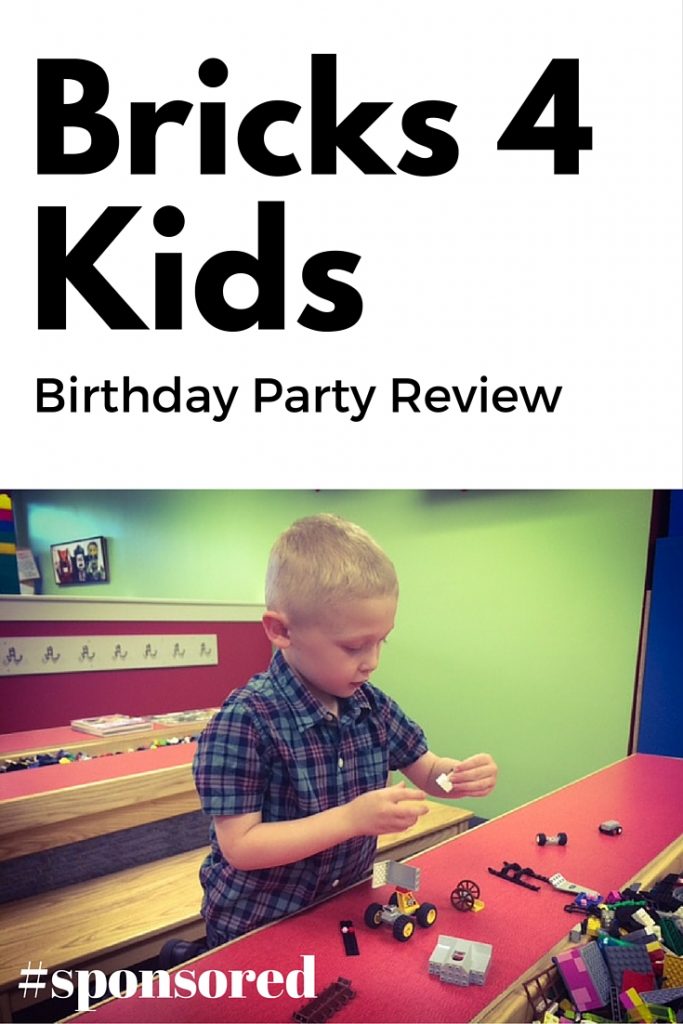 « May #TAKETIME Link Up: All About Mom
Something Had to Give »